I know asteroid mining has been discussed and is likely on the roadmap, but I wanted to share an idea I think could make asteroid mining a really fun and interesting part of gameplay for those that would like to partake in it. I feel like this would not be toooooo difficult to implement (though I don’t want to make assumptions), but would provide a lot more cool options for things to do!

The idea is this: 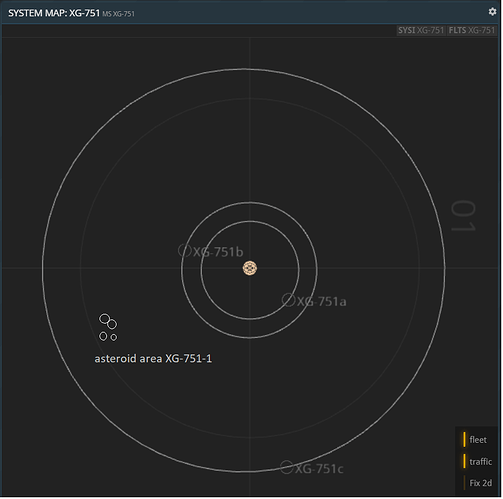 at the end of a search: 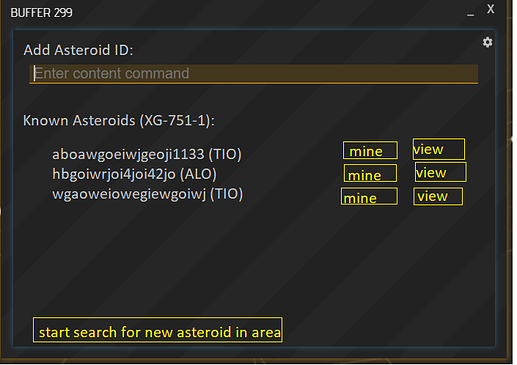 The key part of this is the ID/code of the asteroid, which allows anyone possessing the ID to return to and mine from that particular asteroid so long as their ship is stopped in the asteroid area.

When an asteroid is dicovered, the player would have a number of choices they could make:

Let’s say the player finds a particularly juicy asteroid with rare resources. A number of things could happen from here on out:

and now for some more interesting scenarios:

Reasons why a system like this would be cool:

I know there are all sorts of ideas floating around but I think having shareable/tradeable asteroid IDs would open up a lot of cool gameplay, and just wanted to note this down!

I’ve often thought that, for when exploration becomes a thing, the exploration actions could be enabled by carrying a certain module or two in the hold, EG Deployble Telescope Array/Away team crew quarters/Exploration Drone Station/Gas and Rock sampling lab…

Something similar would work for Asteroid mining for discovering and drilling the asteroids.