I have seen and heard that commodities are getting more expensive. But as one player put it: " it is inflation created by electronics". I agree with this player. I think there are two courses of action the devs should take:

If the devs do create a central bank they should do a mix of this: 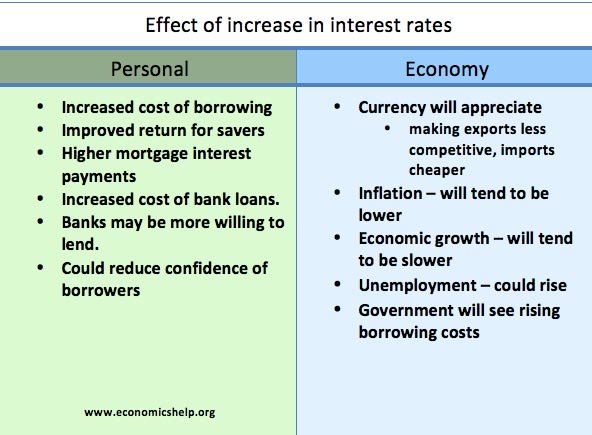 I prefer the first option.

Which do you prefer? And what do you think?

It is, the devs could create an automated bank that keeps inflation low.

I have also seen and heard that “commodities” are getting less expensive. I think you need to establish your premise it a much greater degree before concluding inflation is a problem.

I don’t feel that inflation is a problem at all.

Everyone likes to harp on about there being more money in the game now that people have been selling high-end production to the market maker. Its true. There is more money in circulation per capita than when the game started. What these people fail to realise is that the GDP (not my corp, actual GDP) continues to grow at a rate that is likely much faster than the increase in available funds.

The simple fact is that higher tier products can, and frequently do, cost more than the funds with which each player started. Hell, I pay 30k per shipment on one of my routes. That alone is equal to the highest amount of funds given to a starter package. I need to pay that, on average, everyday.

Do you suppose that we should each have only the 30k with which we could have started? My cashflow is at least 1m per week. We need more funds in game to lubricate the gears of the economy.

Regardless of any argument that anyone makes, purchasing power is still greater than when the galaxy spawned.

Ultimately, the galaxy is in a state of deflation relative to the same time last year.